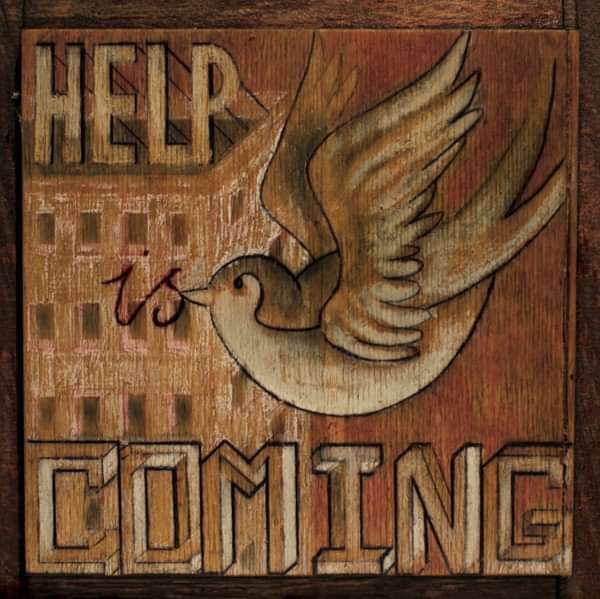 UK broadcasters/writers Caitlin Moran and Pete Paphides, Neil Finn, film maker Mat Whitecross and Justin Forsythe of "Save The Children", joined forced to put together a unique and beautiful project, to help raise money for the Syrian Refugees.

Like the rest of the world, Caitlin Moran and Pete Paphides were saddened and angered earlier this month, by the images of three-year-old Syrian refugee Alan Kurdi and his brother Galip. Since then, the world has rallied behind them, with over 200,000 people watching the deeply moving video created by Mat Whitecross and underscored by the stirring and beautiful Crowded House song “Help Is Coming”. Radiohead, Thom Yorke, Yoko Ono, Coldplay, Elli Goulding, Jamie Oliver, Rita Ora, Take That and Monica Lewinski are just a few of those who have shown their support by sharing the video or tweeting the link to purchase this very special song, with all proceeds raised going to help the Syrian Refugees.

You can watch the video here: https://www.youtube.com/watch?v=5gWLQhCSv2I

Capitol Records, Universal Music Group, the artists and producers of Help Is Coming, and Crowded House’s Neil Finn have all kindly agreed to donate the royalties and all proceeds from the track will go to Save The Children. Music Glue & Remedy Fulfillment are also waiving their fees.